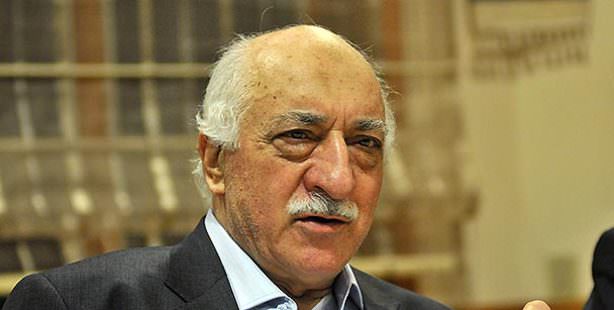 The magazine published an article entitled "The revenge of the brothers" where it was said that the Gulen Movement is "trying to topple the Erdogan government." The article focused on the latest developments in Turkey between the government and the Gulen Movement.