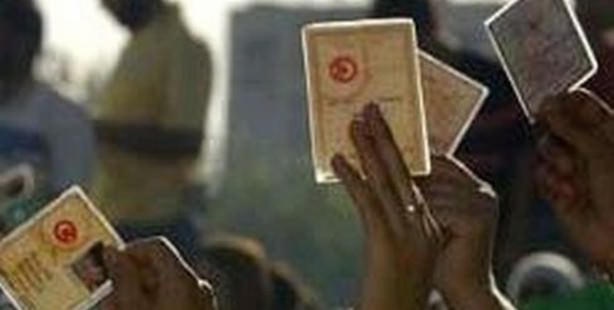 Will married women in Turkey be able to use their maiden names alone in marriage?

This is a question yet to be answered, but one that may as well be asked after the Constitutional Court of Turkey ruled dismissal of a case filed by a married woman to use her maiden name alone in marriage as a violation of the Turkish Constitution.

According to the decree announced in Turkey's Official Gazette today, a lawsuit was submitted to a Family Court in Istanbul by a married woman to use her maiden name alone instead of dual surnames, but both the case and appeal were dismissed.

However, the Constitutional Court ruled such dismissals as a violation of the "immunity of an individual" and the "individuals' right for protection of their moral rights and values" secured by Article 17 of the Constitution. In its decree, the High Court stated that under Article 17, each individual is entitled to physical and mental integrity, which are principles assured by Article 8 of the European Convention on Human Rights.

It was further indicated that individuals are identified with their surnames and surnames are unique, non-transferrable and extremely personal and therefore, any legal authority ruling against the right to use one's surname would be intervening with an individual's right of protection of moral values. Therefore, the case file was sent back to the related court for retrial.
Last Update: Jan 07, 2014 5:45 pm
RELATED TOPICS