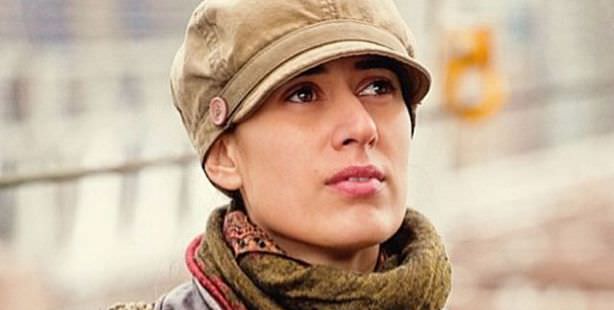 Sierra disappeared for two weeks before police recovered her body on Feb 2, 2013, in Istanbul.
The accused killer was ordered by the Istanbul High Criminal Court to undergo a psychiatric evaluation. According to the report, Tasali is mentally sane and has full capacity for criminal liability.
Sarai Sierra, a US national, disappeared on Jan 21, 2013. She was on a photography tour in Istanbul before her disappearance. Her body was found near the ancient city walls in Istanbul's Cankurtaran district on Feb 2, 2013.

Sierra was killed by a blow to the head by homeless Turkish man, Ziya Tasali. Tasali, 46, confessed to the murder of American tourist Sierra. In his statement, Tasali admitted that he was angry because Sierra had refused to kiss him.