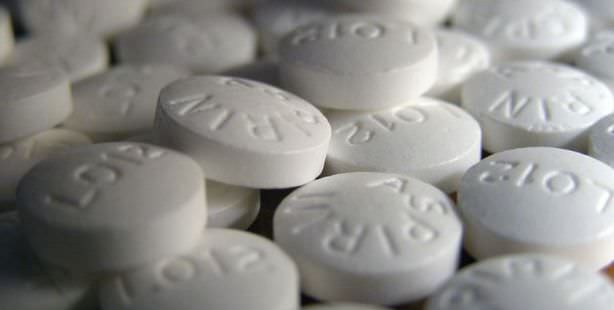 Prof. Dr. Orhan Ozgur, the head of the Gastroenterology Department at the Black Sea Technical University (KTU) told Anadolu Agency that large intestinal cancer usually resides within the placental polyp for years, worsening in condition due to adaptation to cellular changes.

Stating that these changes usually take 10 years to occur, Ozgur said, "Large intestinal cancer is among the preventable types of cancer. Removing the placental polyp can prevent the cancer. Hence, the polyp must be removed immediately upon diagnosis."

Ozgur, saying that the latest research suggests that aspirin can reduce the risk of death from large intestinal cancer by 40-50 percent continued: "The research shows that those who had large intestinal cancer and were misdiagnosed, causing the cancer to spread to other areas, still have their chances of death reduced by 30% upon being treated with aspirin. This shows us that aspirin reduces the chances of developing cancer as well as preventing it from spreading further."

"The chances of the cancer intensifying in those who are being treated for cancer with aspirin continually for over 10 years is even less. It is believed that aspirin blocks the enzymes that cause cancerous cells within the large intestine from multiplying. The side effects of the long term use of aspirin must also be taken into consideration. The use of aspirin to prevent cancer should only be done through the supervision of a doctor for those at high risk," Ozgur added.