Tension rises at the Syrian border 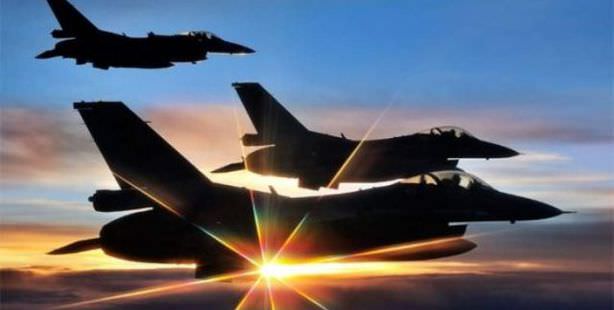 The Turkish General Staff announced that two F-16 planes commissioned for "Air Patrol" were directed to the Yayladagi/Hatay region after a Syrian MI-17 type military helicopter had violated the Syria-Turkey border.

The announcement published on General Staff's website further noted that last night, a group of 15-20 smugglers trying to cross from Syria to Turkey were stopped by the Akpinar Border Station Command emergency service team within the liability zone of the 2nd Border Regimental Command. However, the group failed to obey the "stop" warning and warning shots were fired. The smugglers retreated into Syria.

Turkish Military Forces also revealed their daily activities on the website and stated that in addition to the two F-16 planes commissioned for "Air Patrolling", one Coast Guard Command boat was also deployed for maintaining the safety of the Turkish-Syrian region.