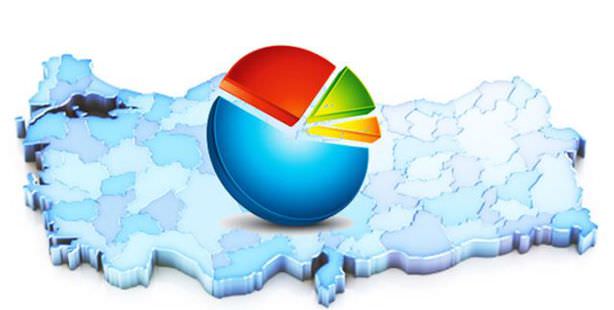 The results of poll conducted by GENAR on the Turkish economic and political perception of the 17 Dec operation indicate public distrust.

The other questions and answers in the survey are as follows:

On the upcoming local elections, 48.8 percent support the Justice and Development Party (AK Party), followed by CHP with 28 percent, MHP with 13 percent, BDP with 6.5 percent, Saadet Party with 1.4 percent and others with 2.3 percent.