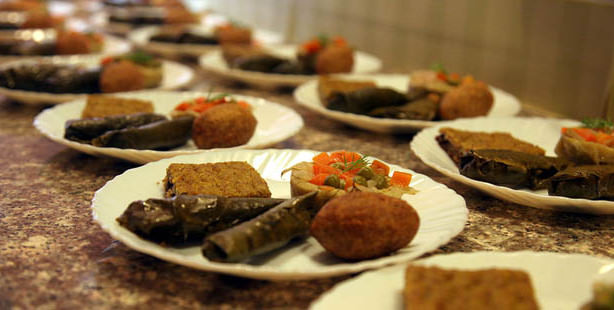 Director of the Yunus Emre Turkish Cultural Center, Mehmet Siddik Yildirim, said, "Turkish cuisine is considered one of the three richest cuisines in the world. We tried to present different foods and offer a taste of Turkish cuisine."