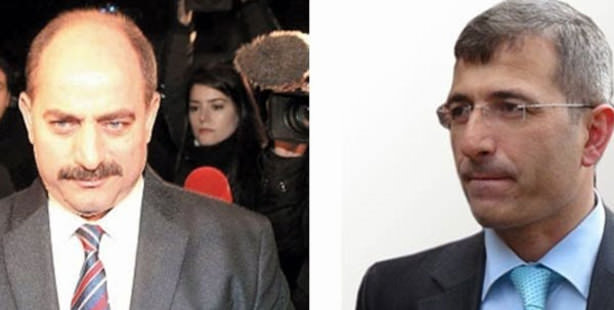 Certain Turkish prosecutors, who were involved in the Dec. 17 operation, attempted to speed up the process for the bill of indictment following the release of two suspects and the reassignment of judges and prosecutors.

It was alleged that the prosecutors of the Dec. 17 operation aimed at discrediting Turkey's elected government, attempted to expedite the process of indictment following the release of two suspects, who were taken into custody during the operation.

According to the daily STAR newspaper, prosecutors, who have filed unfounded and false claims, will allegedly make a display by setting up an appropriate court for the indictment.

The investigation on the suspects of the Dec. 17 operation, including Barış Güler, Salih Kaan Çağlayan, the head of state-owned Halkbank Süleyman Aslan and the renowned businessman Reza Zerrab, is still underway. While Prosecutor Celal Kara requested their continued detention, the court approved their releases.