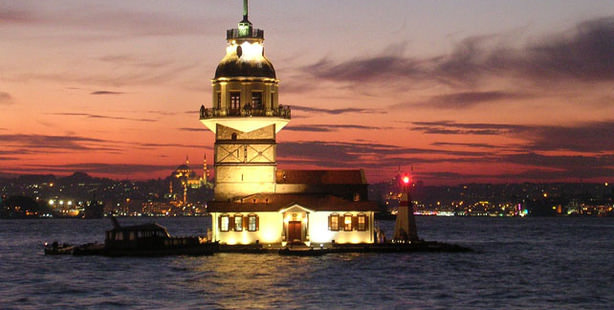 A US travel web site has chosen the world’s most romantic cities. While Bali Island hit the peak, Istanbul is 15th and Paris, the so called “city of love”, ranks as 20th.

Misstravel, a social network and trip advisor web site made a list of the world's most romantic cities. While Bali Island, famous with its natural beauty, hit the top, another tropical beauty, Thailand's Phuket Island, followed in second place. The U.S.'s green city Austin, which attracts guests with nature parks, ranked third. Spain's Barcelona city, with historical, famous narrow alleys, became the fourth on the list. The fifth city was England's Oxford.

The list was prepared after a meticulous investigation and examination of 7300 flight and hotel reservations. The most surprising city appears on the sixth spot of the list; Cairo of Egypt, which is on the world agenda with harsh protests for a long time. Paris, which has been named as "city of love" for a long time and is one of the most beautiful cities of France with its historical and artistic qualities, found itself listed at the 20th spot. Istanbul was 15th on the list and managed to out run Paris.