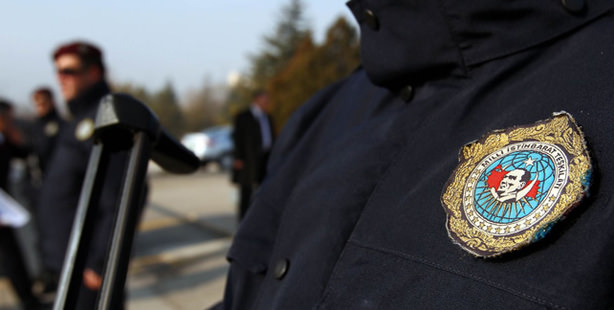 New evidence revealed policemen associated with the Gülen Movement were promoted to inspector with answers to promotion exams provided by Gülenists in the law enforcement.

The results of exams for chief police officer show participants who scored three points out of 100 in the exam scored 79 points for the higher ranking deputy inspector exam. In other words, the latter is a more difficult exam.

A policeman, who chooses to remain anonymous, said high-ranking Gülenists within the law enforcement distributed exam questions and answers to Gülen–affiliated candidates a week ahead of the exams. The aspiring inspectors memorized the answers to secure high scores in the exams. Furthermore, dates for the deputy inspector exam were deliberately postponed to allow Gülenist participants more time to prepare for the exams. Several policemen lodged complaints about the irregularities in the exams. They suggest that the exams be conducted by an independent body rather than the General Directorate of Security infiltrated by the Gülen Movement.

It is interesting that majority of the policemen who passed the deputy inspector exam were assigned to intelligence units. Gülenist minions within police intelligence units were accused of carrying out unauthorized surveillance activities during the Dec. 17 operation, a discredit campaign against the AK Party government.