Turkey aims to have fewer smokers in 2014 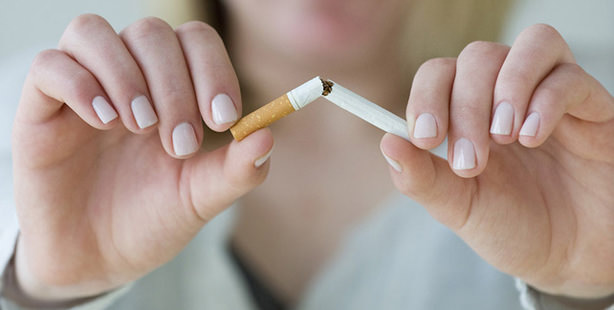 Turkey’s Ministry of Health announced yesterday plans to curb number of smokers in 2014.

Through treatment and rehabilitation, the ministry seeks to help two million people quit smoking this year.

The Ministry seeks to decrease the number of male smokers from 40 percent of the overall population to 38 percent and female smokers ratio to 10 percent from 12 percent.

The ministry will also launch a campaign in March to draw attention to the effects of passive smoking.

Since the ban took effect that year, a sharp decline was seen in number of smokers. Following the decline, World Health Organization hailed Turkey's success and urged other countries to follow Turkey's example.