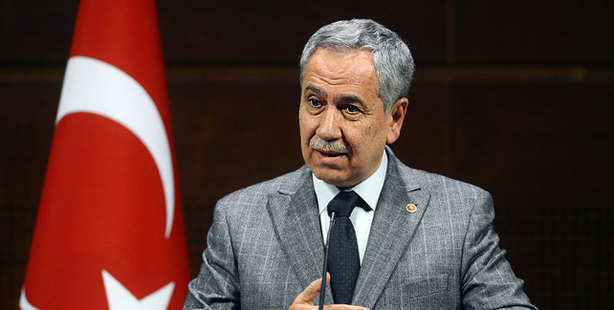 Turkey’s national intelligence agency has denied allegations by German magazine Der Spiegel that it orchestrated the murders of three Kurdish activists in Paris last year. The agency has, however, launched an investigation into the matter.

Speaking after a cabinet meeting late Monday, Deputy Prime Minister Bülent Arınç reported that Turkish National Intelligence (MİT) denied allegations by German news magazine Der Spiegel that it was behind the murders of three members of the terrorist Kurdistan Workers' Party (PKK) in Paris in January, 2013. The widely read magazine made the claims last Sunday.

Referring to the confidential MİT circular published by several media outlets back in January, 2013, Arınç said, "The disclosure of such a confidential document indicates that there are some within important governmental organizations who overstep their duties and act contrary to the law. This is extremely dangerous and we will strive to determine those who do not have Turkey's best interests at heart and restore the rule of law."

On a different topic, Arınç announced that the airborne early warning and control aircrafts, Awacs, will be delivered to Konya on Feb. 21, marking the first round of deliveries in the ministry of defense's Peace Eagle Project. The aircrafts are manufactured by a consortium of mostly Turkish firms and all deliveries are scheduled to be completed in 2014.