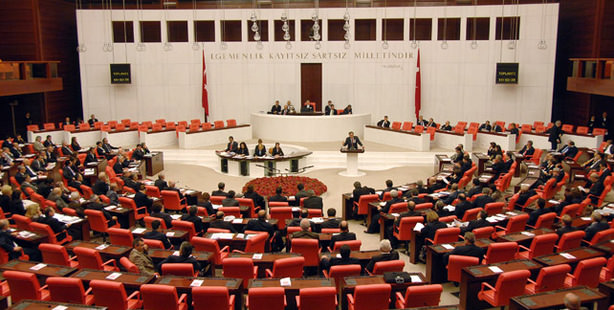 Described as a huge step in Turkey's EU accession process, the bill aims to provide increased basic human rights, including the freedom of expression and demonstration. The legislation also imposes sanctions to prevent any sort of discrimination.

To increase inclusiveness, the right to protest in any language and dialect besides Turkish has been introduced with the bill. Additionally, private educational institutions will now be able to establish private schools for teaching different languages and dialects required in daily lives of Turkish citizens. Stricter sanctions will be imposed for trying to restrain anyone from using their educational rights.

Any attempt to prevent the performance of individual or congregational acts of worship either by force or threat will be sentenced to one to three years in prison.

Penalties for committing hate crimes such as discrimination for language, nation, race, gender, disability, political and philosophical beliefs, religion or religious sects will be increased.

The opinion of mayors, political parties, trade bodies and unions will be sought in determining the locations and routes for using the right to congregate and demonstrate. What is more, the bill stipulates that the video and voice recordings of individuals participating in and speaking at demonstrations and protests will visibly indicate that they have been recorded by the police forces.