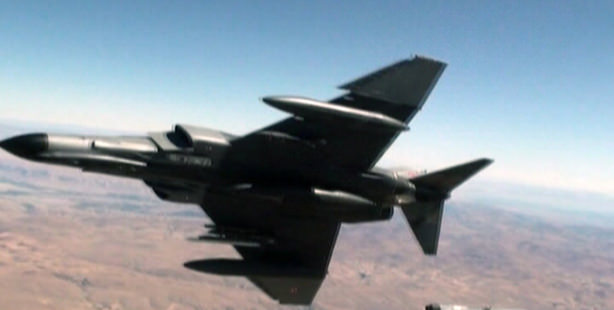 As the conflict in Syria spreads to the country's north, Syrian military helicopters and aircrafts increasingly carry out attacks near the country's border with Turkey.

Syria shot down a Turkish fighter jet in 2012, claiming it violated Syrian airspace.