CHP member prevented from being candidate 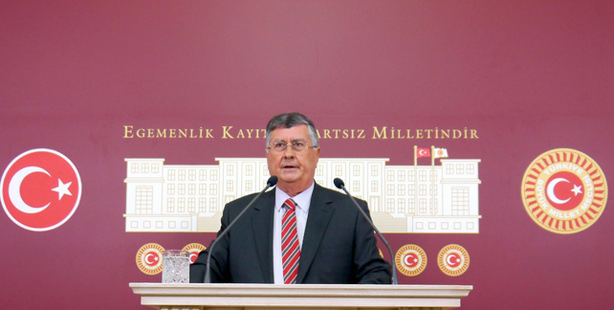 Speaking to a program aired on Artı 1 TV, deputy president of the Republican People's Party (CHP), Adnan Keskin made striking remarks regarding Hamdi Sedefçi, the former mayor of Edirne, a city in northwest Turkey.

Keskin said the former Edirne mayor was not given the candidacy for the position of mayor in Edirne by the CHP due to his interaction with Turkish Prime Minister Recep Tayyip Erdoğan, in which he referred to him as a "political champion."