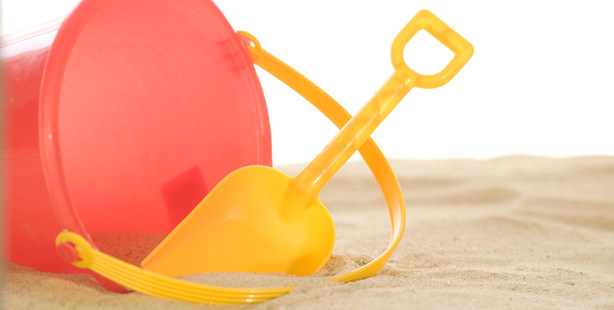 A lack of rainfall over the past months in Turkey has led to dry ground. Vegetation in the country is also slowly fading. To top it all off, German researches break the news to the world: 2014 is supposed to be the hottest year on record

Long-term weather forecasts are suggesting 2014 may break the record for the hottest year. That's because climate bad-boy El Niño gives every indication that he's preparing to constantly spew heat into the atmosphere.

An El Niño hits when warm water that is buried below the surface of the Pacific rises up and spreads along the equator towards South America. For nine months or more, it delivers rain and flooding to areas around Ecuador and Peru, and drought and fires to Australia and Indonesia. It is part of a pattern called the El Niño-Southern Oscillation rebooting around April-June.

From the CSIRO, Australia's national research agency in Melbourne, Wenju Cai said that in the wake of climate change, 2014 is likely to be one of the hottest years on record. If El Niño does develop this year, it will make 2014 even hotter, maybe the hottest ever.

Despite the disadvantages, rising temperature may bring an advantage of tourist influx in Turkey's various areas.

TÜRSAB, the Association of Turkish Travel Agencies, clarified that in 2014, expected tourist numbers will hit 40 million and income will be around $38 million.