TÜRKSAT 4A to increase Internet usage in Turkey 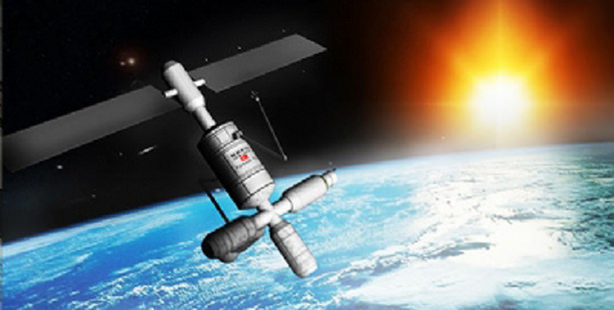 The country to become a service provider for its neighbours

Minister of Transportation, Maritimes and Communications Lütfi Elvan attended the launch of TÜRKSAT 4A satellite in Moscow to boost and improve the usage and access to the Internet.

Elvan said the satellite would do much for Turkey's communications and broadcasting industries by multiplying their capacity threefold and enabling all of eastern Africa to be included in the network coverage zone.

The minister explained that the satellite will deliver Internet to places that are geographically disadvantaged and do not currently have access to the Internet. He mentioned over the past 10 years there was a significant increase in the number of Internet subscribers, which surged to 35 million subscribers from only 20,000 in 2004.

"This clearly indicates how much the AK Party government values the Internet," said Elvan. He also noted allegations about government censorship through the new Internet law are unfounded because it is crystal clear the government encourages more people to use the Internet in Turkey and aims to regulate the services to provide a safer environment for everyone, including children.

TÜRKSAT 4B will be launched in the second half of the year and will completely eliminate any remaining technical issues, increase the speed of the Internet to 50 megabytes and provide Internet services to Syria, Iraq, Jordan, Lebanon and Afghanistan.