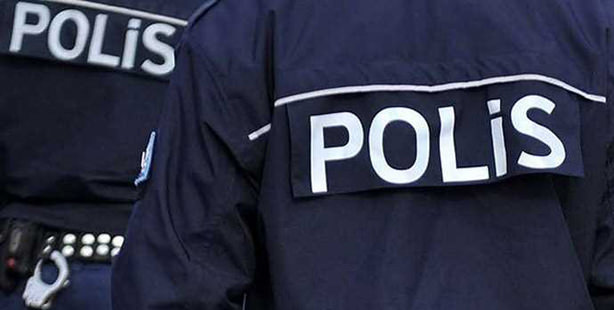 Two candidate police officers have accused the Gülen Movement of infiltrating the police and judiciary and giving preferential treatment to candidates with close ties to the movement’s head, Fethullah Gülen

Two candidate police officers residing in Istanbul were allegedly called for interviews to serve in the police force in Balıkesir and Eskişehir. After police authorities found the candidates' answers to be unsatisfactory, they rejected their applications, stating "they are not committed enough to serving as police officers."

Speaking to Sabah newspaper, candidate Mehmet Ersin G., 29, explained that he was invited to one of the many movement-run homes in Eskişehir in 2010, where he was personally interviewed. During the interview, Gülenist authorities told him he was required to fulfill his duties in line with the instructions of authorities who had infiltrated the police force.

Ersan T., 29, the interviewee said: "When I was called in for an interview at a home, authorities in the police asked me whether I had any kith or kin in the police force. I replied in the affirmative, but I refused to give them a name. They then told me I would never have a future as a police officer."

On Feb. 9, prominent British newspaper The Guardian dissected the Gülen movement's infiltration into the Turkish police force and interviewed a number of police officers. According to the article, senior security officials with ties to Gülen award good jobs, better salaries and promotions depending on an officer's dedication to the movement.

Speaking to The Guardian, one police officer alleged that Gülen movement officials discriminate against those who do not share Gülenist values and lifestyles. He said they openly ask for Gülen-linked references. Those lacking such a reference don't stand a chance.

The sources cited in the article stated that officers who speak six languages are standing guard outside police stations, while others who are a lot less qualified have top jobs thanks to their connections with the Gülen movement.