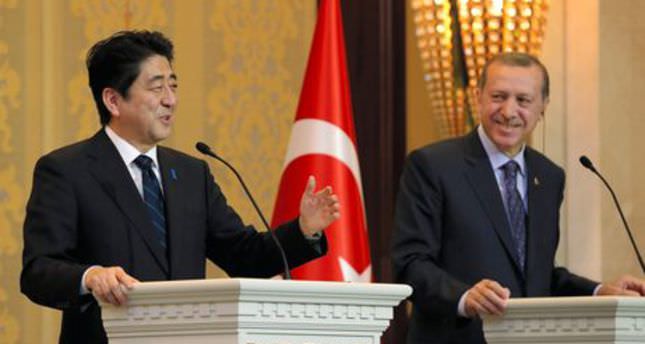 by Mar 05, 2014 12:00 am
Ankara (Daily Sabah) - The Japanese embassy in Turkey announced yesterday that the Japanese government would fund three public projects in Turkish municipalities.

A ceremony was held at Japanese embassy in Ankara on the occasion. Japan's Grant Assistance for Grassroots Projects (GGP), first introduced in 2002 in Turkey, will provide financial assistance to municipalities in the southeastern Turkish province of Malatya, southern province of Kilis and central province of Çankırı. Assistance from the Japanese government aided 27 projects in Turkey since 2002.