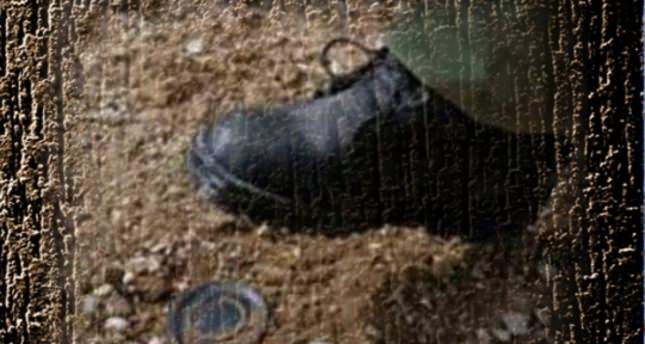 by daily sabah Mar 07, 2014 12:00 am
Şırnak - A sergeant in the Turkish Armed Forces (TSK) was killed when he stepped on a landmine in the southeastern province of Şırnak on Wednesday night. When he was killed, Musa Somay, 28, was standing guard along a road still under construction, which leads to a security post in a district of Şırnak, bordering Iraq. The construction of the security post and the road led to protests in the region last month and demonstrators have clashed with security forces in the region in the past.

Smuggling is common in the border region and efforts to bolster border security have faced opposition from locals as well as the Kurdistan Worker's Party (PKK), which has been designated a terrorist organization by Turkey. PKK members often hide in the mountainous area on the Iraqi side of the border and infiltrate into Turkey through routes smugglers also use to avoid security forces.