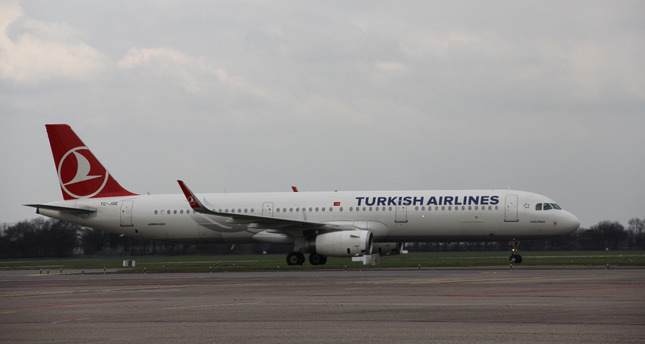 The 2013 sales income was TL 18.8 billion, an increase of 27 percent on the previous year, according to the statement.

It also reported a 23.6 percent jump in the number of passengers to 48.3 million, which increased the company's market share among European air carriers to 12.8 percent.