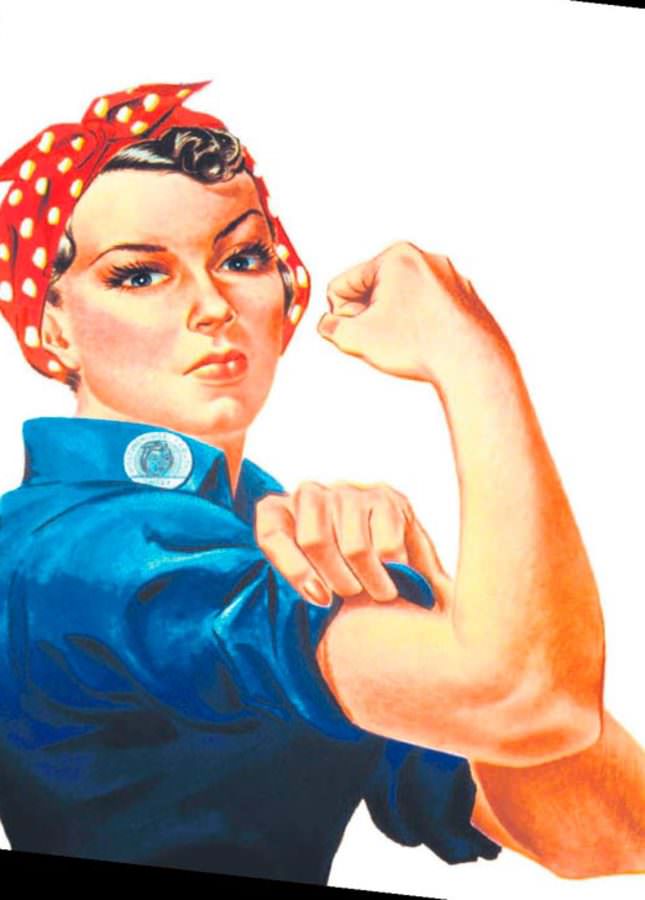 According to a recent report on the status of women released by the Turkish Statistical Institute, women's rights and gender equality remain a worrying issue as we head into 2014

The Turkish Statistical Institute's (Turk-Stat) 2013 report on women revealed that despite many strides toward the realization of gender equality, statistics show more work is needed, especially in under-developed parts of Turkey.

Şırnak has the highest rate of illiterate women

In terms of literacy, the report highlighted the need to improve educational facilities and opportunities, especially in underdeveloped communities in the east and southeast of Turkey. Nationwide, the percentage of males who were illiterate was 1.4 percent, while the figure was seven percent for women - a significant gender gap. The highest rate of illiterate women is in Şırnak, located on the border with Syria, at 18.2 percent while Mardin, a neighboring province, has the highest rate of illiterate men with 4.1 percent. The highest rate of both men and women who completed higher education is in Ankara, Turkey's capital.

Hakkari, the most southeastern city in Turkey, has the lowest rate of higher education female graduates, with 2.6 percent.

Many married at age 16

Birth rate is higher in lower levels of education

According to results of the Population and Housing Survey (NKA), 74.9 percent of illiterate women married at the age of 15 and over gave birth to four or more children in 2011, while the rate was 4.8 percent for women who graduated high school.

The percentage of female higher education graduates who never gave birth was 22.9 percent while 1.9 percent of those in this group gave birth to four or more children.

The number of working women is 1/3 of men

According to results of the NKA, the labor force participation rate was 47.5 percent for people age 15 and above, with males making up 69.2 percent of this figure and females 25.9 percent. The report revealed that among the members and candidates of the European Union, Turkey has the lowest rate of women's participation in the labor force.

With regard to gender and age groups in labor force, the rate of men from all age groups is higher compared to women.

The highest rate of labor force participation for women was in Artvin with 43.5 percent, while the lowest rate was in Şırnak with 9.7 percent.
Women of Artvin bordering Georgia are the most independent

TurkStat's report revealed that the highest number of female employers or self-employed females is in Artvin. According to results of NKA in 2011, the general average rate for female bosses or females who are their own boss was 9.9 percent in Turkey and around 25 percent for men. The highest rate in this category is in Artvin, with 25.5 percent and the lowest in Bingöl.

9.3 percent of senior managers are women

The percentage of female senior managers in governmental and other public institutions was 9.3 percent in 2013, a very low figure considering that women make up 1/3 of all judges and most law graduates are females. Among academic staff, the rate of female professors was 28.1 percent for the 2012 to 2013 academic year.

Women stay away from politics

The rate of female members of Parliament was 4.5 percent in the early years of the Republic. Although within the past 80 years more and more women entered into politics with numbers increasing up to almost 15 percent in 2013, there is only one female minister. Worldwide, Norwegian women are the most active in terms of politics with a rate as high as 52.6 percent, followed by Sweden with 52.2 percent.