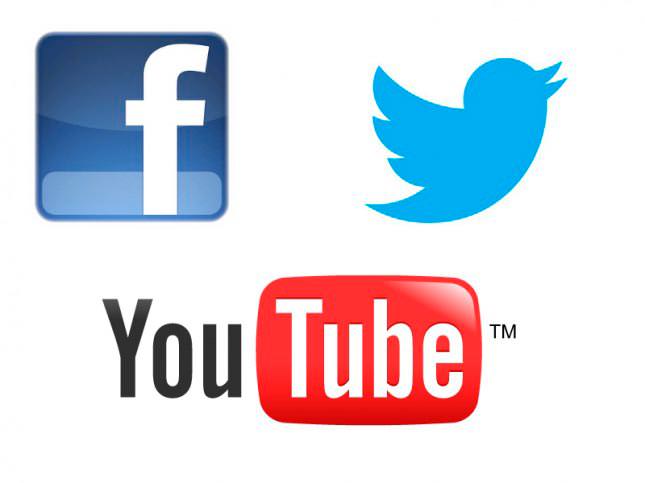 by daily sabah Mar 11, 2014 12:00 am
Şanlıurfa - Turkish Prime Minister Recep Tayyip Erdoğan denied reports that social media networks Facebook and Youtube will be shut down. Erdoğan said his remarks in a televised interview were "twisted."

In a statement to Yavuz Donat from Sabah newspaper, prime minister said, "I did not say access to Facebook and Youtube will be denied. I merely stated that Turkey will take measures if statements, audio recordings et cetera that constitute a crime under the laws are published on these websites. We will act in accordance with international regulations to that extent.

If some people release fabricated recordings threatening privacy on the Internet, we cannot remain silent. It is the state's responsibility to protect its citizens."

Erdoğan said Turkey had "red lines" when it came to national security and protection of personal freedoms. "We will block illegal content. An entire ban on websites is out of question. My statements on this issue are misrepresented," Erdoğan told Donat.