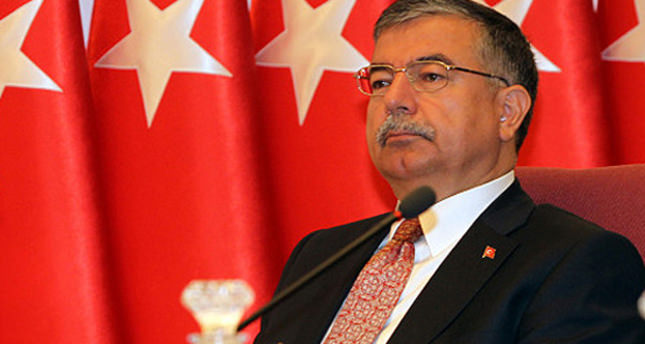 ANKARA – Answering lawmakers' questions on border security at the parliament yesterday, Minister of Defense İsmet Yılmaz said the country spent TL 339 million for the construction of 154 "military security roads" near the restive areas. The roads made of concrete and other materials resistant to excavation are aimed at preventing attacks using landmines.

The terrorist organization Kurdistan Workers' Party (PKK) is known for planting landmines on the roads in southeastern and eastern Turkey patrolled or frequented by military convoys.

İsmet Yılmaz said the first security road was built in 2006 and that the total length of security roads will reach to 1,337 kilometers when construction in 23 areas is completed.