Turkey will protect its soil in Syria 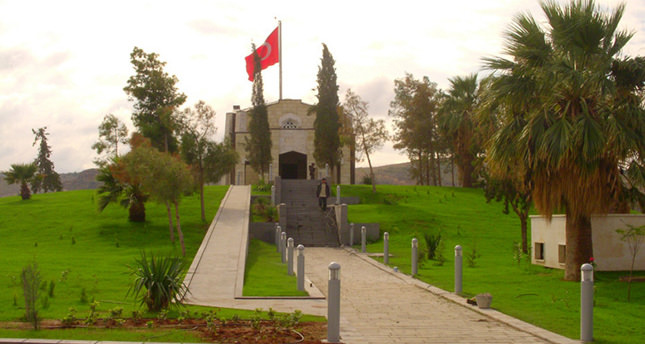 by AA Mar 16, 2014 12:00 am
ANKARA – Any attack on the Süleyman Şah tomb, a Turkish exclave in Syria, will be defended as it is on Turkish soil, Turkish defense minister, İsmet Yılmaz said to media on Saturday.

The tomb and the surrounding area, in Aleppo's Manbij district, is the only Turkish territory out of its borders and protected by Turkish soldiers.

Islamic State of Iraq and the Levant (ISIL), a group recently fighting intensely against the Free Syrian Army, who is aiming to dominate the region around the tomb, is raising concerns for Turkish authorities prompting Yilmaz's statement on Saturday and Turkish top diplomat, Ahmet Davutoglu's statement on Thursday citing that Turkey has every right to defend its territory by international law.

"We will show the same reaction as if we face an attack on our soil," said Yilmaz. "I assure you of that". The minister also said the necessary measures have been taken for the safety of the territory.