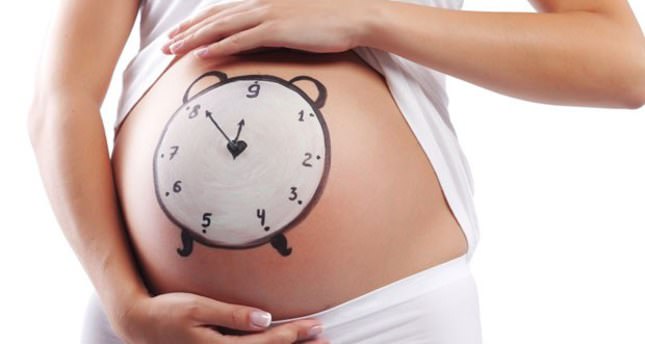 Medical expenses of abortions in pregnancies under 10 weeks will be free of charge at state hospitals, according to a new regulation issued by the Health Ministry. Abortion is allowed up to 20 weeks in emergencies

ISTANBUL – Abortion is now included among the medical treatments with the expenses covered by the state in Turkey.

According to a new regulation, fees for abortion in pregnancies fewer than 10 weeks that will be carried out in state-run hospitals are included in social security benefits.

Abortion is legal in Turkey up to 10 weeks after conception and 20 weeks in cases where there are health concerns.

The consent of the woman is required for an abortion, although the consent of the husband is sought as well if the woman is married. It was legalized in 1983 after the number of women dying from unsafe, self-induced abortions increased. According to data provided by the Ministry of Health, 10 out of every 100 pregnancies are terminated by abortion. About 70,000 abortions are performed every year in state hospitals, while this number surpasses 150,000 with abortions performed in private clinics. Surveys conducted by the ministry show that abortion is used for family planning purposes rather than medical necessity. Doctors who refuse to perform abortions face fines.

Regulation for free abortions came a week after the Turkish Gynecologists and Obstetricians' Association (TJOD) issued a statement claiming that the government "secretly" banned abortion. In the statement, TJOD officials claimed abortion was removed from MEDULA, a claims and utilization management system processing claims for all health insurance funds.

In response to the statement, Minister of Health Mehmet Müezzinoğlu said abortion was not in MEDULA since it was not categorized as a disease or ailment.

The government does not oppose abortions, but encourages population growth in the face of a rapidly aging population.
Prime Minister Recep Tayyip Erdoğan often urges couples to have at least three children.

In 2012, the proposed legislation was introduced to curb time limits on abortion. The bill would have required abortions to take place within the first six weeks of pregnancy, but it was later shelved. Government officials then said abortion would not be a preferred family planning method.