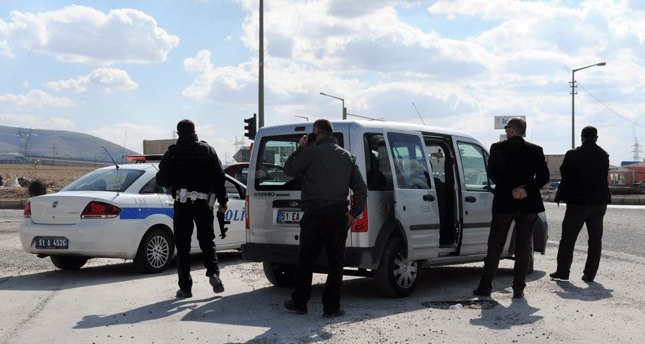 Two Albanian and one Kosovan national have been arrested for the killing of two Turkish security officials on Thursday.

ANKARA – Interior Minister Efkan Ala has informed that two of the arrested "terrorists" who killed two security officials in southern province of Turkey on Thursday are Albanian nationals, while the third has been identified as Kosovan.

Three people, including a soldier and a police officer, were killed in a shoot-out in the central Turkish province of Niğde on Thursday while conducting a regular road patrol.

Interior Minister Efkan Ala also stated that a number of hand grenades, bullets and guns were found in bags belonging to the attackers.

The attackers opened fire when Turkish gendarmerie and police teams tried to stop their vehicle at a roadside checkpoint near the town of Ulukışla.

The intended targets of the assailants, who reports suggest could likely be members of Al-Qaeda or the Islamic State of Iraq and Levant (ISIL), have not yet been identified.