FM denounces efforts to tie incident to the elections 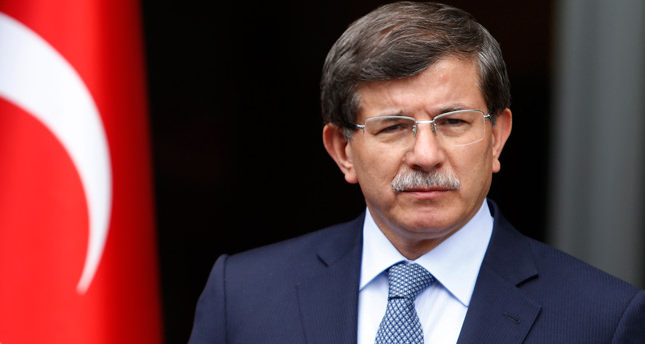 "We have very strong evidence," Davutoğlu stated, explaining, "The General Staff Presidency has studied the case in detail."
Turkey's Foreign Minister Ahmet Davutoğlu denounced intentions to relate the case with the election campaign, stressing that Turkey's airspace was clearly violated.

Two Syrian MIG-23 fighter aircrafts approached Turkey's airspace along the Turkish-Syrian border at around 13:00p.m. on Sunday. After the Turkish Air Force issued four warnings, one of the planes diverted its course back to Syria, while the other failed to comply to repeated warnings and violated Turkish airspace. A Turkish F-16 fighter jet shot down the plane, which landed in the Syrian border town of Kasap, according to a statement issued by the Turkish Chief of Staff.