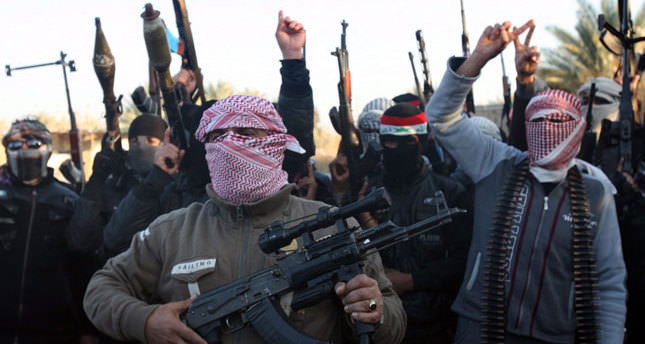 Police and special units raided the Umraniye district of the city on Tuesday night, in an apparent arrest operation.

The suspects opened fire and wounded the officers. A male and a female suspect were also injured and later apprehended, according to the Dogan news agency.

The clash occurred just after it was announced that ISIL members were behind an attack in central Turkey last week that killed one soldier and one police officer.

The suspects allegedly originated from Eastern Europe, and one was believed to hold a Swiss passport. Turkey holds local elections on Sunday.

ISIL, a group so radical that it was disowned by al-Qaeda, is currently fighting in both Iraq and Syria. Authorities also believe there are many Westerners fighting alongside radical groups in Syria, where a civil war has been raging since 2011.