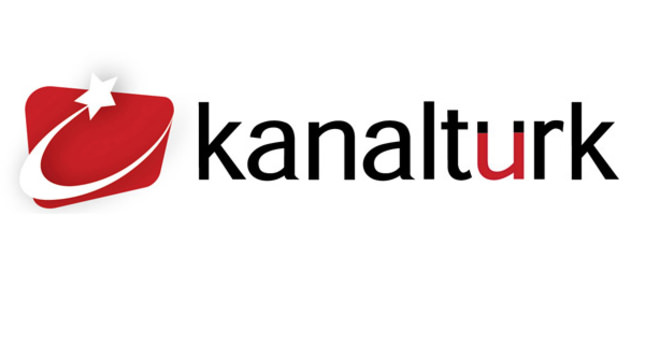 Kanaltürk started off as a regional network and applied to RTÜK for national broadcasting rights in 2008. When RTÜK denied the network's request, Kanaltürk filed a case with an administrative court in Ankara, which ruled in favor of the television network in 2010. RTÜK fulfilled the court order, while also filing an appeal. The Council of State ruled in favor of RTÜK's appeal and for restricting Kanaltürk's broadcasting rights to the Marmara region. The television station's administration then announced they had brokered a deal with RTÜK officials and began broadcasting nationally. However, on Wednesday, RTÜK's supreme board ruled to uphold the 2010 court ruling and has revoked the station's national broadcasting license.