YouTube in talks with Turkish officials to reopen site 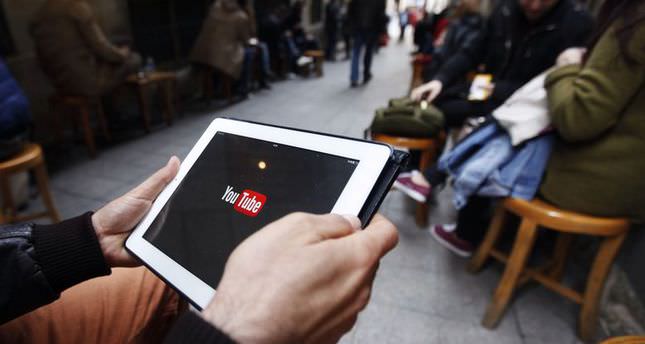 Turkish officials, who have been in discourse with YouTube officials ever since the video sharing platform was shut down on Thursday, say that if the video of a confidential conversation regarding Turkey's national security is removed from the site, Turkey may be willing to then lift the ban on access to the site in Turkey.

According to Reuters, a source from the Prime Ministry stated that access to YouTube was blocked as a precautionary measure following the release of confidential voice recordings from a key security meeting, which constitutes a national security issue.

The source also said that Turkey is currently in talks with YouTube and may lift the ban if the video in question is removed from the site.
On Thursday, Turkey's Telecommunication Directorate (TİB) directly blocked access to YouTube sans a court order, using the new authority granted to the telecommunications regulator following the February passing of new internet regulations in Turkey.