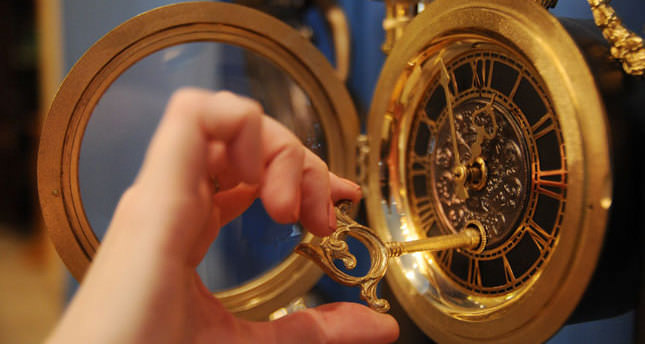 The daylight saving time will begin a day late in accordance with a Council of Ministers decision due to elections across Turkey so that voters would not be confused on election Day.

"This decision was taken so as to prevent any vote losses," said Minister of Energy and Natural Resources Taner Yıldız.

Turkey adopted daylight saving time to keep its clocks in sync with those of European countries and to decrease the demand for electricity in the early evening hours.