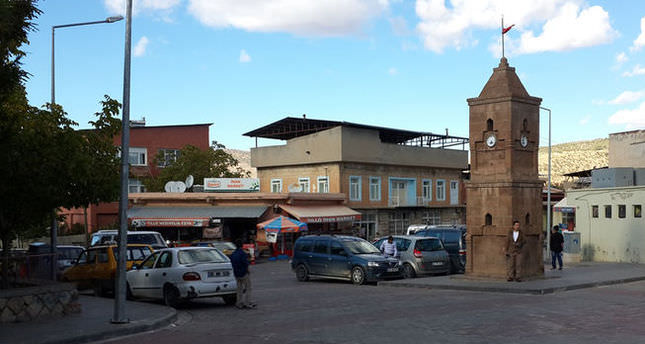 by daily sabah Mar 31, 2014 12:00 am
SİİRT — The Felicity Party's (SP) mayoral candidate for the Tillo district, which is located within the eastern province of Siirt, was killed on Monday in an armed attack.

Behmen Aydın, the Felicity Party's mayoral candidate for Siirt's Tillo district was shot to death in front of his home, reports said. According to the information obtained, five others were also wounded in the armed attack.

Tillo was once known as Aydınlar before the district's name was changed in November, 2013 in accordance to an amendment to the Constitutional law, which forbade foreign language names to be used for cities in Turkey. In Syriac, Tillo means holy spirits, which is appropriate as the area is known for housing numerous sacred tombs.