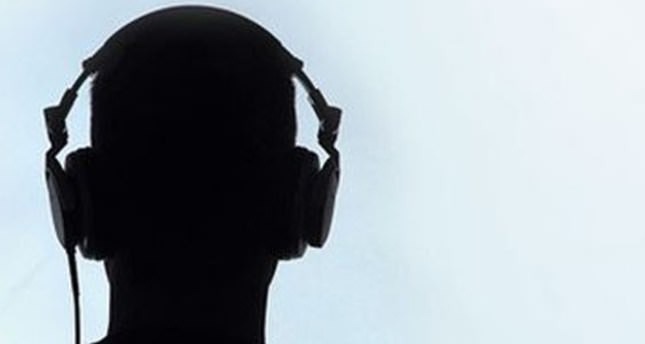 ANKARA — AK Party officials decided not to hold their biannual meeting at the Asya Termal, a hotel run by a Gülen Movement affiliate, over concerns that the venue may be bugged. The hotel in Ankara's Kızılcahamam district was the traditional venue for the biannual consultation meetings of AK Party members until after private conversations in the previous meeting were secretly recorded and leaked.

The meetings on May 3 and 4 will be held in Antalya instead of the Ankara hotel.