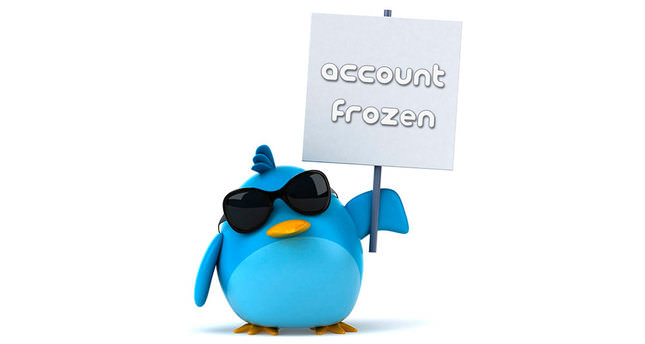 The Başçalan and Haramzadeler333 Twitter accounts were suspended on Saturday, five days after a team of senior officials from Twitter's management visited Turkey.

During the visit, the company's head of Global Public Policy, Colin Crowell, and his delegation met representatives from Turkey's information technologies authority to discuss problems between the two parties and the possibility of the company opening an office in Turkey.

Turkey's Minister of Transport, Maritime and Communication Lüfti Elvan said after the meeting that it had concluded in a good atmosphere.

He also said Twitter would take concrete steps regarding the decisions of Turkish courts on some Twitter accounts.

A Turkish court ordered Twitter to be blocked for the violation of personal rights and privacy on March 21.

Access to the site was restored on April 3 after the Constitutional Court ruled that the move was a violation of the freedom of expression.
Last Update: Apr 20, 2014 10:03 am
RELATED TOPICS