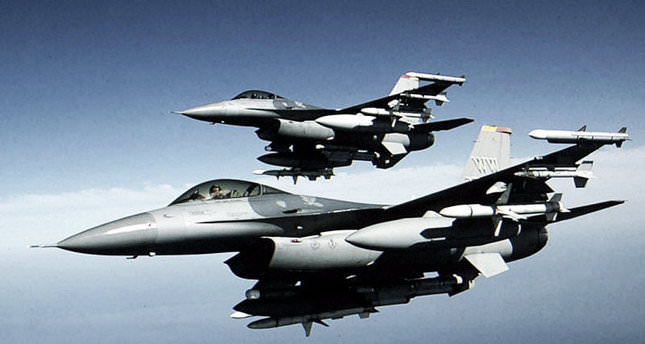 The missiles deployed in Syria locked on to Turkish F-16 fighter jets as they were carrying out a routine combat air patrol along the Turkey-Syria border, according to the statement published on the General Staff's website.

Tensions in the area have remained high since Turkish forces shot down a Syrian warplane after it entered Turkish airspace on March 23.