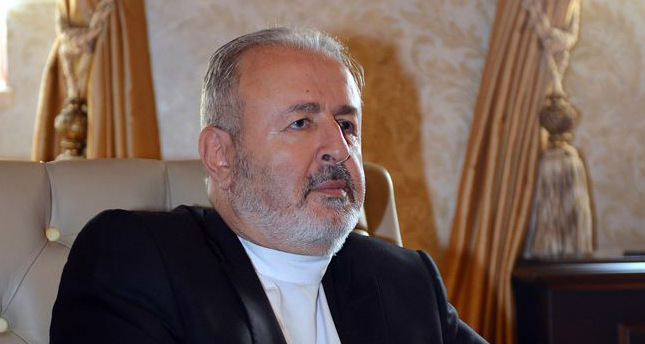 "The Prime Minister's speech and attitude relieved the Armenians grieves", Ateşyan said "This statement is a true response to those who are against Turkey's peace process" he added as appreciation on behalf of himself and the Patriarchate.

"I'm sure the statement is important step to build up new friendship bridges in the future," Ateşyan stated.

The Archbishop said it's the first time for a high ranking government official to make a similar statement in Turkey.

Gülmezgil added that the statement will positively affect 1915 process and it may moderate diaspora's negative stance.