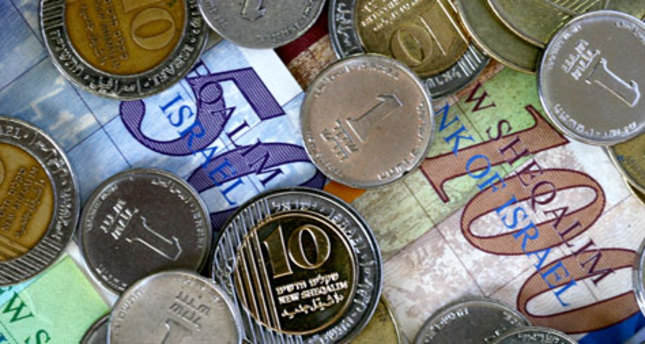 by Apr 30, 2014 12:00 am
JERUSALEM — The Israeli government began implementing the economic sanctions it imposed on the Palestinian Authority after the Palestinians applied for several U.N. conventions, according to Israeli Yediot Ahronot news website. The move to go ahead with the penalties came on the same day originally set by the U.S. mediators as a deadline for peace talks between the Israelis and the Palestinians.

The talks hit a new snag in March after Israel refused to release 26 Palestinian prisoners despite earlier pledges to do so.