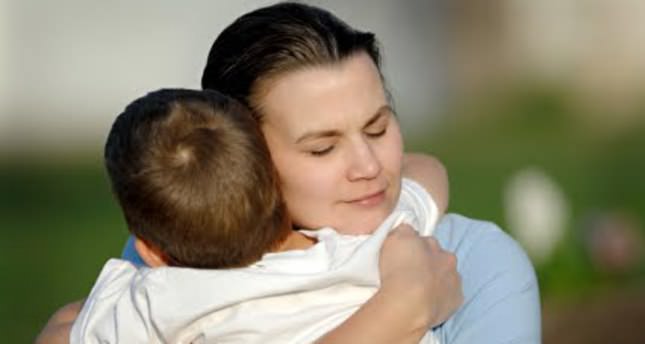 by AA Apr 30, 2014 12:00 am
BERLIN — Umut Yıldızı (Star of Hope), a Turkish NGO based in Germany's Düsseldorf hopes to open the first shelter exclusively for Turkish women subject to domestic violence in Germany.

Kamil Altay, director of Umut Yıldızı, said the shelters are the only place for women suffering from domestic violence. Turkish women who don't speak German face difficulty in adapting to life in German women's shelters.

He noted that most children who were taken away from broken Turkish families were children of Turkish women staying in German shelters because German social services authorities are concerned about the care of children. "These women who don't speak German are uninformed about laws here regarding the children's custody, so they face great challenges," Altay said. "We presented the idea for a shelter for Turks to our consulate in Cologne and they were interested in it. As a matter of fact, it is a project that should have been undertaken much earlier. We hope to pioneer it. Our project is now before the local administration in Cologne for approval. We have a budget and resources to run such a shelter including qualified personnel but we have limited funds and hope that the Cologne mayor and Turkish consulate will help us on this issue," he continued. Altay said victims of domestic violence include women not born in Germany, adding, "They reside here after getting married [to Turkish men in Germany] and they do not know this country. They don't have any confidants or any persons they can share their problems [with]. Our shelter will be the first step to help them on this matter."

Arzu Kılıçoğlu, the organization's project manager, said she has been a victim of domestic violence as well. "I am told to stay in a shelter here with my daughter.

I was born in Germany and speak German but I didn't want to stay there. They don't know my culture, my religion, how a Turkish family is.

Turkish women are desperate here and they complain that they are not understood. With this shelter project we aim to find solutions to these problems and provide psychological support for Turkish women. The shelter will employ psychiatrists and other experts very knowledgeable about those women's religion, culture, families and language.

We prepared everything but the cost is high, so we only need financial support now. We hope Turkish institutions will help us," she said.