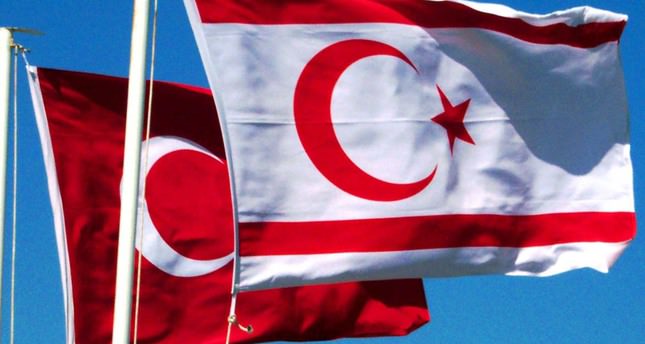 Eroğlu told that he believes the next president, who would be the first ever chosen by the electorate, would continue to have close relations with the TRNC. "Being in close consultation with the new president is both our assurance and honor," said Eroğlu.

Eroğlu also said that despite the efforts of the Turkish side to resume talks on the reunification of Cyprus, the Greek side are not showing the same will.

Negotiations over Cyprus are resuming after a 2004 deal put forward by former U.N. Secretary General Kofi Annan to reunify the Turkish Cypriot and Greek Cypriot communities was defeated in a referendum in the Greek portion of the island. Turkish Cypriots had voted in favor of the Annan plan.

Eroğlu said Greek Cypriot officials are not willing to decide on a deadline to agree on a resolution. "The Greek Cypriot officials are now saying July 2015 is the time to decide on an agreement, however who knows if they will say "2016 is better" when July 2015 comes?" said Eroğlu. The president added that they will continue to insist on a "timeframe" for the negotiations.

Eroğlu said their priority is to ensure the rights of those displaced during the island's partition 40 years ago. "If a person was to move from northern part of the island to the south - or vice versa - he/she has to have equal living conditions," he said.