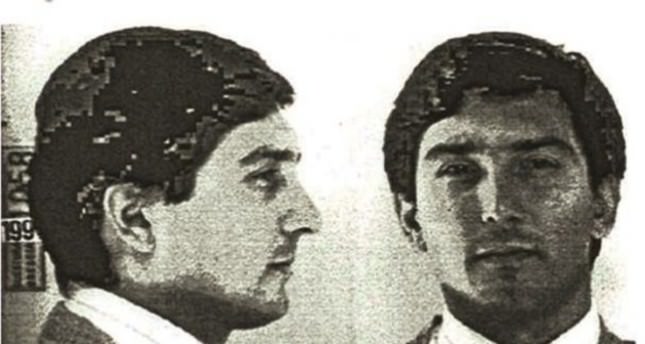 ISTANBUL — Adnan Güreşçi a drug dealer who sought by Interpol with red notice for International drug dealing crime was arrested from his hotel in Istanbul on Sunday. Güreşçi who is known as 'Adreano' carries charges of 40 years jail in Italy


Adnan Güreşçi was arrested when a passenger arriving from Brasilia on May 5 was caught in Istanbul airport carrying 5 kg of cocaine and admitted the cocaine was to be deliver to Güreşçi.

A narcotic team operation arrested Güreşçi in his hotel while he was waiting for delivery.