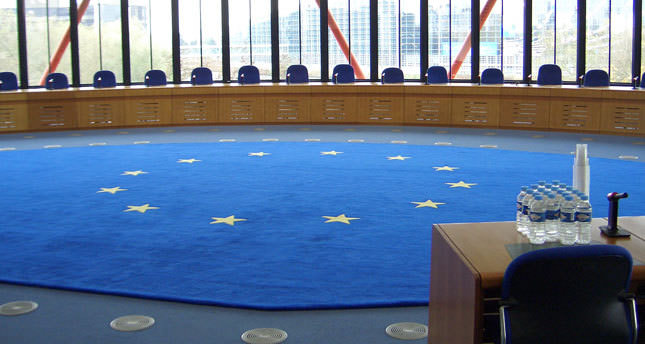 by Associated Press May 12, 2014 12:00 am
Strasbourg, France — Europe's top court on Monday ordered Turkey to pay 90 million euros ($123 million) to Cyprus over the 1974 invasion of the island and its subsequent division, in one of the largest judgments in its history.

Cyprus has been divided since Turkey invaded after a coup by supporters of union with Greece. Only Turkey recognizes the breakaway Turkish Cypriot state that was proclaimed in the north of the island.

The judgment comes as the Turkish and Greek Cypriot communities are engaged in a new effort to reunite the island.

The court said it would be up to the government of Cyprus to determine how to award the damages.