8 aressted including Ceo and his son in Soma 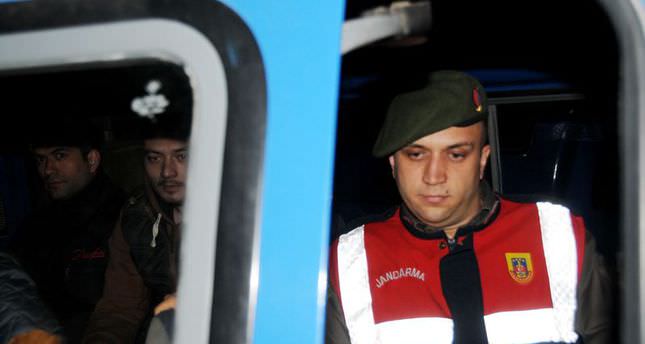 by AA May 19, 2014 12:00 am
MANISA — Eight people have been arrested following Turkey's worst mining disaster in the western town of Soma. Soma Holding owner son, Holding's CEO Can Gürkan among the arrested officials.

The arrests came after 25 people, including company executives, were detained and questioned.

Şahiner also stated that, according to a preliminary primary report into the incident, the cause of the disaster on 13 May was not a malfunction of an electrical transformer as had been speculated. The cause remains unknown.

Rescue operations in the mine ended on Saturday after rescue teams recovered the bodies of the last two miners who had been trapped underground, bringing the total of number of fatalities to 301.

Inspectors have ordered activity underground at the mine be halted.

Dozens of prosecutors have been assigned to oversee post-mortem examinations.

More than 480 workers survived the deadliest mining accident in Turkey's history, surpassing a firedamp explosion that killed 263 miners in Zonguldak in 1992.