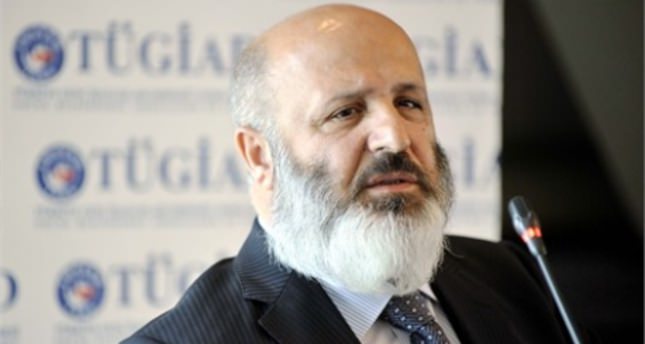 The Turkish businessman offered 751 million Turkish lira (US$360 million) on April 25 to buy the Turkish vehicle manufacturer who make land-mine resistant vehicles as well as trucks and buses.

Sancak said that the company would cost him around two billion Turkish lira (US$948 million) because of the investment he claims will be needed to continue production.

He also said that if he buys the company, he would make a strong strategic partnership with a country from the Gulf – some Qatari businessman were present at Wednesday's auction.

The Turkish armed forces and BMC previously agreed on a deal to produce 468 of Turkey's first mine-resistant vehicle (Kirpi), but the company only met its commitment on 278 vehicles - which led to the company being fined.