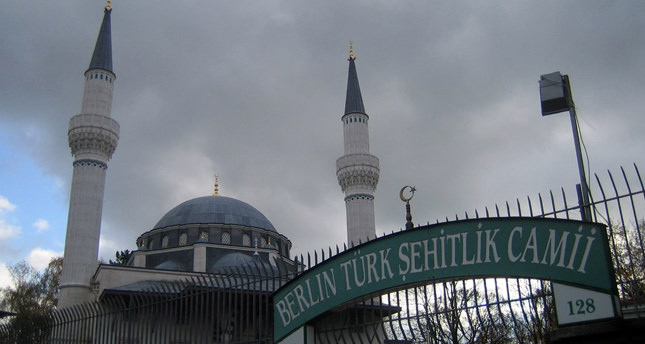 by AA
May 24, 2014 12:00 am
BERLIN — Intelligence agents in Lower Saxony have kept scores of Muslims under surveillance without proper justification, a lawmaker from the German state has said.

A total of 100 Muslims were monitored and entered on an intelligence database by police over a 10-year period as they attended Friday prayers, Green Party MP, Belit Onay, told Anadolu Agency on Friday.

He said: "The Muslims were seen as potential suspects ... yet 40 percent of the cases were controversial at best.

"They were pursued just because they attended Friday prayers, and had not committed any acts of violence."

Onay, who is of Turkish descent, said the police had carried out the surveillance operations during a period when the Christian Democratic Union and Free Democratic Party were in power.

People were pursued without concrete evidence of them committing any offense, said Onay, emphasizing that Friday prayer was a constitutional right in Lower Saxony, and Muslims were pursued despite their right to freedom of worship and conscience.

Describing the operations as a "scandal", Onay added: "We are launching reform efforts at the Office for the Protection of the Constitution in the state following the government reshuffle last year.

He said the surveillance operation had ended under the current ruling Greens and Social Democrat Party coalition and records of those who were unjustly monitored were erased.

The coalition government had begun investigating those responsible for the operation, Onay said, adding: "We will launch new legal regulations and reforms to stop these kinds of events and change the law on intelligence agency and Office for the Protection of the Constitution."
Last Update: May 25, 2014 12:24 pm