Turkey mobilized to help flood victims in the Balkans 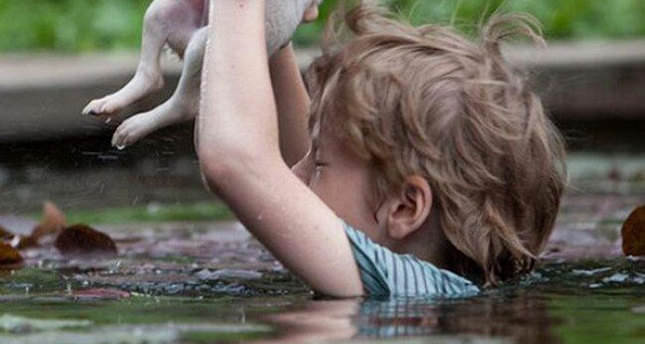 by Daily Sabah May 24, 2014 12:00 am
ISTANBUL — Aid is pouring from Turkey into Balkan countries struggling with devastating floods which left thousands of people displaced. On Friday, the Turkish Presidency of Religious Affairs (Diyanet İşleri Başkanlığı), launched an aid campaign for flood victims in Bosnia and Herzegovina, Serbia and Croatia. Money traditionally collected from the congregation at mosques across the country after Friday prayers for charity will be donated to flood victims this week.

The campaign is part of widespread efforts in Turkey to assist survivors of the flood that killed at least 43 people. FC Beşiktaş, a prominent football club based in Istanbul, also launched an aid campaign in coordination with the municipality of Istanbul's Beşiktaş district. Three trucks filled with food and clothes for flood victims donated by the club left for Bosnia and Herzegovina on Friday. Beşiktaş also donated a mobile kitchen for those left homeless. The aid campaign is centered in Bosnia and Herzegovina's Tuzla while humanitarian aid will be distributed to Serbia and Croatia as well after officials determine the needs of locals in those countries.
Last Update: May 24, 2014 1:16 am
RELATED TOPICS