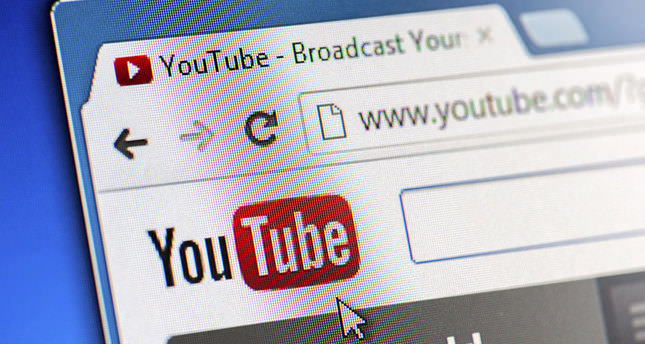 The Constitutional Court decided that the ban imposed on the video-sharing platform YouTube for being the conduit for illegal content attacking the rights of Turkish citizens was illegal, ordering relevant institutions to lift the ban immediately

ISTANBUL — The Constitutional Court of Turkey, ruled yesterday that a ban on the video-sharing website YouTube violated the rights of citizens who appealed the ban. The ruling said blocking the website violated freedom of expression that citizens are entitled to.The court's decision is binding and the website is expected to be open to access in the coming hours.Turkey's telecommunications authority announced an "administrative" ban on access to YouTube on March 27 after a leaked recording of a security meeting of highranking officials appeared on the site, saying the ban would be maintained until the website removed all legally questionable content. In early April, a court opted to end the ban in a decision overturned by another court on the grounds that the website still hosted the legally questionable content.
Last Update: May 29, 2014 10:19 pm
RELATED TOPICS