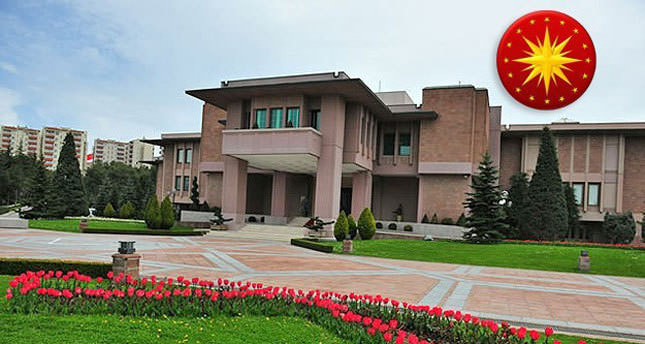 by AA May 30, 2014 12:00 am
ISTANBUL — The impact of Turkey's first direct presidential elections on the parliamentary system before the upcoming polls on August 10 have been debated by a panel of Turkish politicians and academics Friday.

Sibel Inceoglu, a law professor from Istanbul Bilgi University, said that a directly elected president would change "the whole system or nothing."

"The legitimacy of the president has been boosted" with citizens electing presidents directly, Inceoglu said. "The only body chosen by the people was the parliament until the presidential election; now there is a rival," she added. "This situation (a directly elected president) carries some risks," she said.

Inceoglu also emphasized the importance of the how the president will use his or her powers and gave examples of powerful presidents from European countries who do not use their power such as Portugal, Ireland and Iceland.

"The first direct presidential election is very important as it will determine the new system," she said.

"The people will decide the role of the president. We had powerful presidents such as Mustafa Kemal Ataturk and Ismet Inonu. But Turkey's current President Abdullah Gul did not necessarily use his powers. He preferred to act as in a parliamentary system."

Professor of law Mustafa Erdogan from Istanbul Commerce University said that the election of a president by the people would increase his or her democratic legitimacy.

"If the president does not come from the same political background as the ruling party, then there might be a system crisis," he said.

Ibrahim Kabaoglu, a professor of constitutional law from Istanbul's Marmara University, said that the real problem that Turkey faces is how the current constitution is implemented today.

"We have a deep constitutional crisis in Turkey," Kabaoglu said.

"We have a stable government in Turkey for 12 years but couldn't get over this crisis," he added.

Turkey held a constitutional referendum in 2010 to make a number of changes to the its current charter. 58 percent of Turkish citizens voted in favor of the constitutional amendments.

Turkey's election board announced the draft calendar for the presidential elections in Turkey on March 7, as the current President Abdullah Gul's seven-year term expires on August 28.

Turkish citizens who live abroad will be able to vote in the presidential elections for the first time. It is expected that there will be around 118 offices in 56 countries open between July 31 to August 3 to allow about 2,750,820 Turkish citizens abroad to vote.

It will be the first election of a Turkish president by voters as previous presidents were elected by MPs.