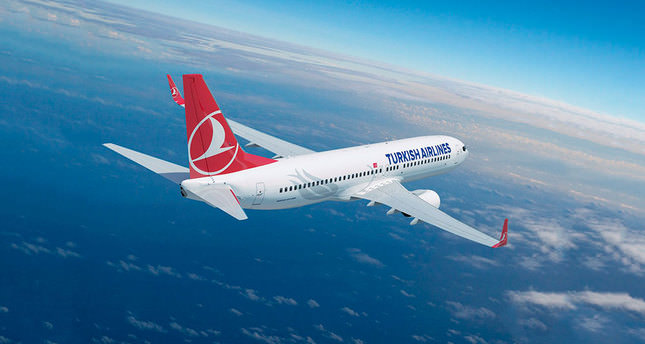 by AA May 31, 2014 12:00 am
ANKARA — Turkey's flag-carrier Turkish Airlines has begun flying to the Bulgarian city of Varna on the Black Sea, the company announced on Saturday.

There will be four flights a week to the seaside resort, which marks the airlines' 252nd destination in 106 countries.

The first flight, in transit through the Romanian city of Constanta, occurred on Friday.

Deputy chief of the company's investments department, Ahmet Bolat said this would contribute to the development of better ties between Turkey and Bulgaria in tourism, culture and trade.

Varna is Turkish Airlines' second destination in Bulgaria, the other being the capital, Sofia.