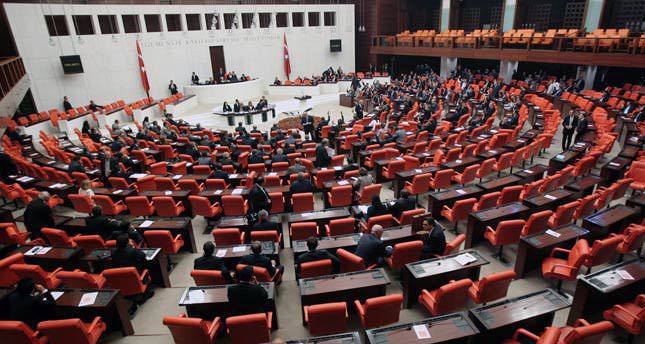 by Daily Sabah Jun 02, 2014 12:00 am
ANKARA — The Turkish parliament is preparing a law in order to free citizens of their debt to the Social Security Institution (SGK), according to reports on Monday.

All debts acquired until 2014 including, insurance premiums, administrative fines and minimum wage premiums will be nullified, according to the reports. This packet will be the most extensive amnesty packet Turkey's government will make in recent years.

The category of debts and interest rates will be knocked off will be announced by Prime Minister Erdoğan, if no changes are made to the packet.